After graduating from Memorial University of Newfoundland, Kelly spent three years at CBC as a Production Assistant on their Here and Now and Living NL shows. In 2009, she joined the Wavelight team and has been involved in every aspect of production ever since. An expert in finding the right people for the job – whether it’s that perfect “guy next door” voiceover talent or a director whose vision matches the client’s – Kelly is a skilled and experienced producer, production manager, and event coordinator. Kelly’s TV-video production credits include spots for clients such as the Government of Newfoundland and Labrador; Janeway Children’s Hospital; Newfoundland and Labrador Teachers’ Association; and Plymouth State University. 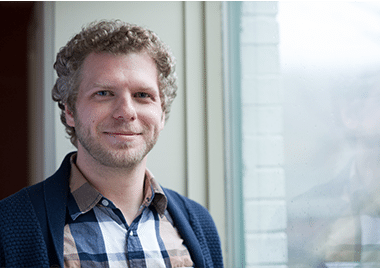 Grant King is A Music NL award winner, and ECMA nominee. He’s scored numerous films & television shows, and plays in many bands. As Wavelight’s Sound Engineer, he works to make every radio ad, voice-over recording, and each instrument sound crystal clear. Grant scored the Department of Immigration video series, Project Restoration, & the Mary Brown’s TV campaign, to name a few. He won Best Original Score at the 2010 Atlantic Film Festival for the film Not Over Easy. With his writing partner Jody Richardson, Grant was selected from an elite group of composers world-wide to submit an original track for Disney’s The Muppets. Their track was short-listed and made it all the way to Producer Brian Hensen, where the song was named 1st runner up. They also composed “They’re All Gonna Know” and “Please, Whatever Your Name is” for the 2012 and 2013 Janeway Telethons.  He holds a Bachelor of Music degree from Berklee College of Music, Boston, Mass, as well as a Masters degree from Longy School of Music, Cambridge, Mass.

John Hong is Wavelight’s secret weapon. An editing super-hero, John can master any piece of technology and loves a challenge. He graduated from Memorial University of Newfoundland with a BA in English and Anthropology, as well as a Diploma in Communications and Media. John was the editor for Living Newfoundland Labrador, where he perfected the art of editing interviews. He has edited and developed graphics and animation for numerous productions, independent films, and national ad campaigns. 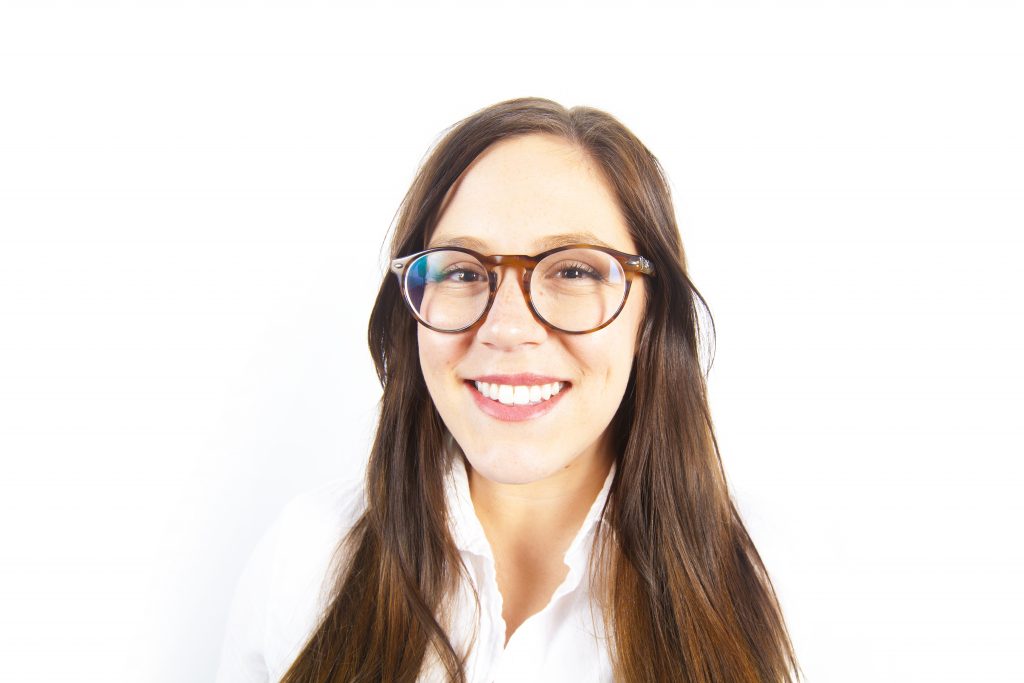 Katie is a multi-tasking superstar with a special eye for details. She graduated from Memorial University with a Bachelor of Arts in Communication Studies. Her professional background is in radio – Katie read for networks all across the province with VOCM News; and with Coast 101.1 she did everything from host live on-air shows to producing radio spots and putting them to air. Katie will help to make sure your project is completed efficiently, with every detail in place.